Barriers have always existed for Asians trying to find success in the entertainment sector.  Many times, these barriers are the result of preconceived notions about Asians and the response of the hegemonic powers to these stereotypes.  When it comes to music, Asians have an especially hard time escaping the stereotypes that surround them and thus makes finding success harder than if they were not Asian.

Rap music has always been used a form of social discourse.  Rap artists use rap as a medium of spurring social change and drawing attention to the issues that plague society.  Anyone who is willing to stand up and rap should be allowed to do so without having to face the judgment of society, but somehow Asians are subject to this judgment, and it makes their entrance onto the rap scene harder than it should be.  Rap has always been predominantly associated with black culture because black culture was the first one to propagate rap.  Going back to the past, the roots of rap seem to lie in the stories that black tribes often told one another.  Over the years, this traditional story telling evolved to become what rap is today: a blending of beats, rhythms and words that blend together to tell a story.  Because rap has roots in black culture, when an Asian tries to use rap a to tell his/her story, it is seen as appropriation.  There is a belief that the rap Asian people make are not “authentic” rap.  In fact, some of the responses to Asian rappers are more aggressive.  In an interview conducted with Salima Koroma, director of Bad Rap, 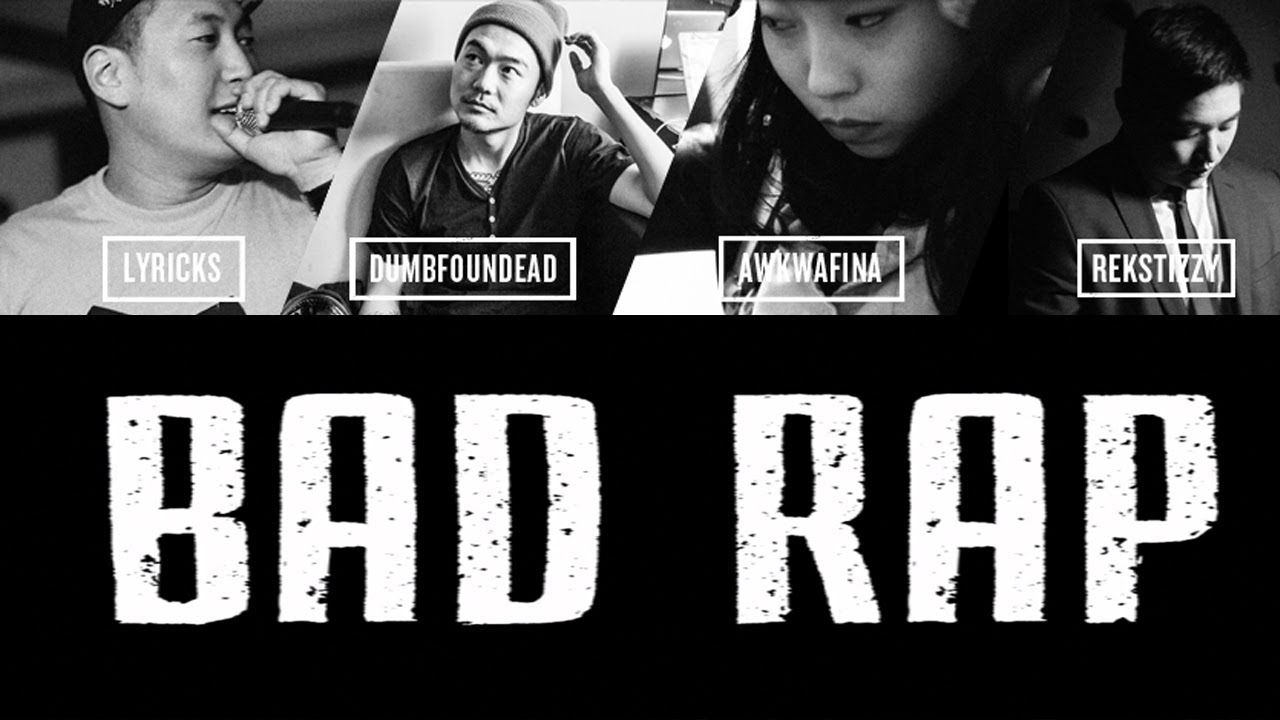 there are people “who are like, ‘Fuck these Asians. I don’t care if you’re good or not, this is not your shit’”(Springer, 2016).  However, the rap that Asians create is just as authentic as the rap that blacks make because at the heart of it all, as long as one’s rap is fighting for social change, then the essence of rap is there.  The issue, then, lies with the model minority myth and how that relates to Asians in the rap industry.  Because of the model minority myth, the hegemonic powers believe that it is in the nature of Asians to be submissive and as a result, should not be rapping, thus making it harder for Asians to find success in the rap industry.

Even the Asian artists that have found success must still deal with racism; meet Brian Imanuel, stage-name Rich Chigga.  Imanuel is one of the rare instances where an Asian rapper has found success in the rap industry.  According to Time, Imanuel has a “quarter of a million followers on Twitter, nearly 100,000 on SoundCloud, and managers in Los Angeles. […] Ghostface Killah — the elder statesman of hip-hop formerly of the Wu-Tang Clan — remixed “Dat $tick [which at the time of writing has over 40 million views on Youtube].””(Jenkin, 2016).  It is quite clear that even though Imanuel is based in the Philippines, his popularity in America is very apparent.

Despite his popularity, the racism that dogs many Asians seems to follow him as well.  If you look at the comments on his video, the most popular one states that “He looks like an A+ student…he raps harder than Ace Hood”(SoccerRivalFIFA, 2016).  With over a thousand upvotes, it is clear that many people share the commenter’s sentiments.  What’s problematic about this comment and its popularity is its connection to the model minority myth and how engrained in society’s beliefs it is.  The song Dat $tick rings with lots of gangster vibes.  Its chorus “Man, I don’t give a fuck about a mothafuckin’ po/ I’ma pull up with that stick and hit yo’ motherfuckin’ do’,” shows a blatant disrespect for the authority along with a penchant for gratuitous violence, and after watching the music video, which involves the characters waving guns, there should be no reason why anyone would believe that these people are models. 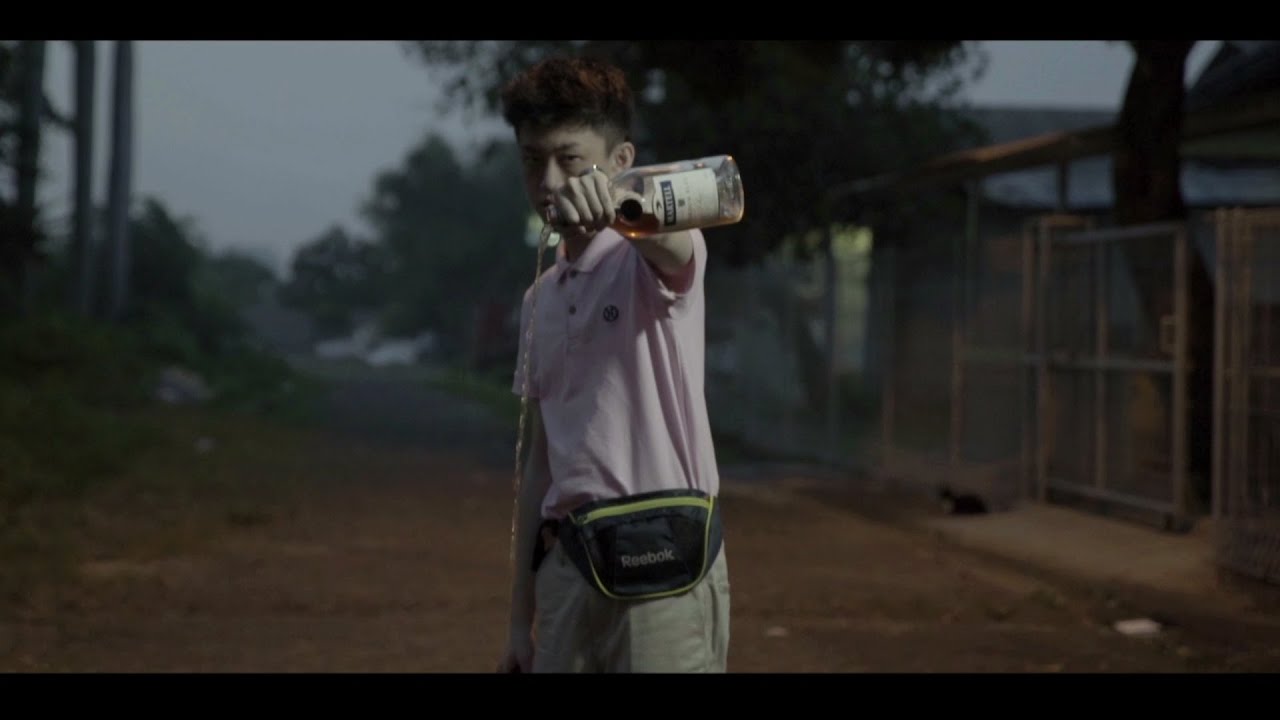 However, once we factor race into the picture, then the model minority myth begins to permeate the picture.  Because Imanuel is Asian, that automatically associates him with being a “model citizen.”  While the comment in question is trying to praise Imanuel by comparing his skills to an “authentic black rapper,” Ace Hood, the fact that the commenter felt it necessary to draw attention to Imanuel’s race, since it is a common belief that Asians always get good grades in school, shows just how engrained the model minority myth is in the Asian condition.  Furthermore, in the Time article about him, the article describes him as a boy who “doesn’t look old enough to shave”(Jenkins, 2016).  The comment about Imanuel’s lack of facial hair, while seemingly innocent enough, subtlety emasculates him since facial hair is often associated with manliness and Imanuel’s lack of it seems to make him less of a man, perpetuating yet another Asian stereotype.

The music industry itself has become a racialized entity.  The media always makes it a point to classify Asian musicians as such.  They make it a point to draw a connection between an artist and his/her race and forces the label of Asian and the stereotypes that follow onto these artists.  Asian artists already have a hard time being successful in the rap industry because their efforts are seen either as black appropriation, but when people use the model minority myth to emasculate already successful Asian rappers such Rich Chigga, that makes things worse.  Unless there are major changes in the way Asians are portrayed in general, they will always be forced to bear burdens that people of other races do not.